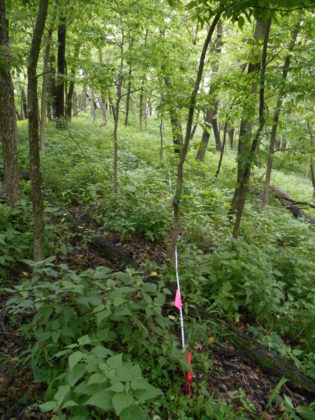 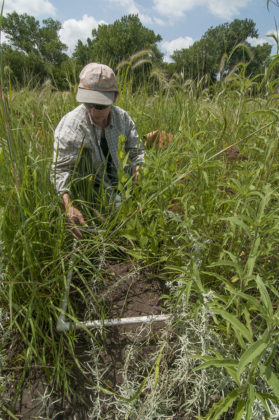 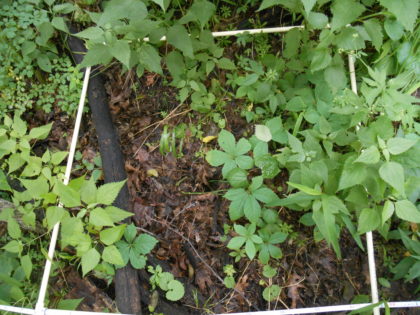 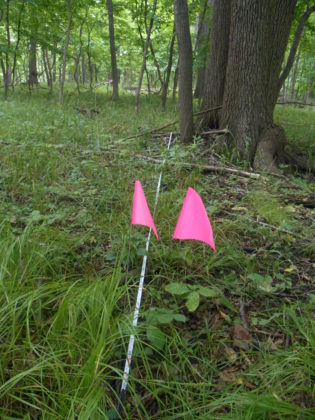 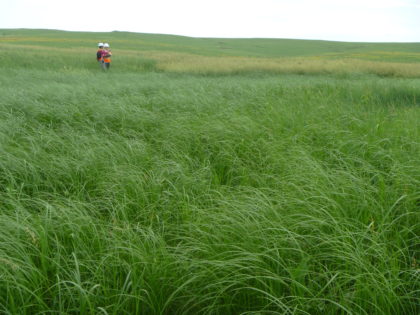 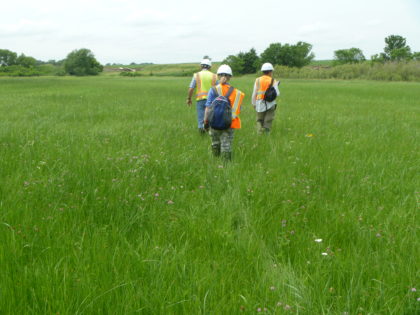 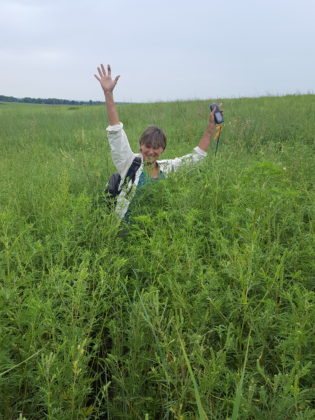 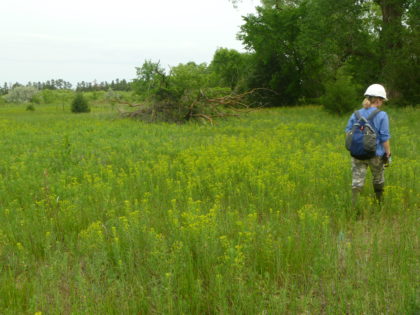 The Platte River Recovery Implementation Program has acquired or secured management agreements for parcels of grassland along the Platte River valley between Lexington and Chapman, Nebraska, with the long-term goal of improvement and maintenance of migration and reproductive habitat for least terns, piping plovers and whooping cranes.   Prairie Legacy Inc. has conducted vegetation surveys on native and restored grassland areas in order to monitor potential shifts within vegetation communities and plant species composition over time.  We designed and implemented the assessment and monitoring plan for nearly 3,491 grassland acres on 23 sites that serve as buffer and habitat between agricultural land and built infrastructure and the Platte River.  The sites include Program owned or managed grassland, wet meadow habitat and cropland areas that have been converted to grassland.  These sites are managed in a variety of ways, including grazing, burning, and haying.  Initiated in 2013, we have recently completed the third cycle of the triennial monitoring plan.

Specifically, we established permanent plots within each site and recorded plant species composition and percent aerial cover for each species.  This data was used to quantify species composition in each sample and determine dominance of cool and warm season grass species.  Comparative analyses throughout the monitoring period revealed changes in vegetative composition and dominance from previous surveys.  Management decisions have been influenced by the results of these surveys. 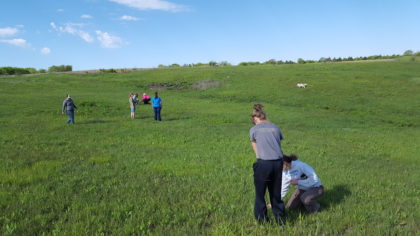 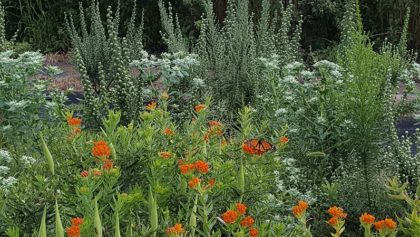